My consistency of word vomiting every thought I have about this Bennerific season of the bachelor has been subpar. But in all honesty, I would just be repeating “Blonde betches be trippin” over and over again or “Oh look, Jubilee is pouting again”, and that would be about it.

But last night…Oh…last night. Was the mean girl episode volume 2.

You know that one where one of the girls goes out on a limb and tries to sabotage another girl because she’s just “so different in the house” than she is when she’s spitting her apparent halitosis in Ben’s face. This years “obviously going home soon and clinging for a chance at a trip to Europe” victim was Emily, twin 1 (pour a little out for twin 2 who got that ax last week…let’s be honest though, he didn’t know which was which and just pulled a name outta the hat).

This is how Amanda sleeps apparently. 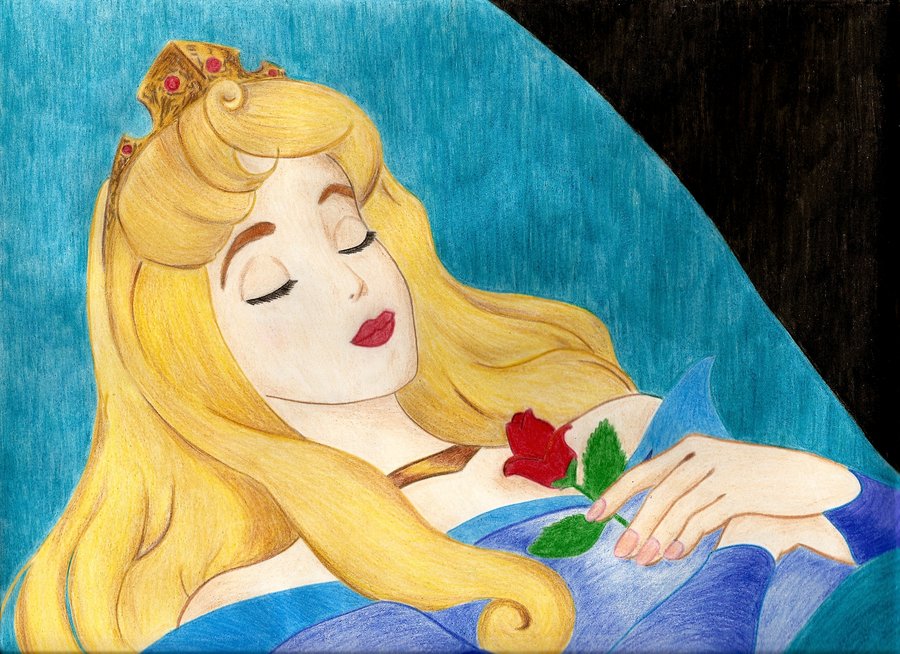 This is how the other girls sleep.

This episode was 8,000 levels of boring for the most part. Lauren H. (pet name: the one with good hair, but a muppet nose), went on the model date with Ben so he could have job security after this stuff is all over. They chose her because she’s a kindergarten teacher and is used to wearing clothes that look like an art center threw up on her. You put up a good show LH, but bye.

The group date has become an excuse for Jubilee to pout and sulk as a form of cardio. For Jo Jo to make more snide comments through her flowing locks of sassiness. For Emily and Leah to basically take naps because they are completely irrelevant to the story. For Caila to be cute and bubbly and show off her Disney princess hair. For Jennifer to just be tall and nice to look at and apparently cook dirt for dinner. For Lauren B. to just twiddle her thumbs until she blows dees betches outta the water for winning (opinion but it’s a fact). For Becca to see how high she can put a bun on her head (you’re tall enough as it is…why??). And for Olivia to get an F in her non-verbal communication class (yo, stank breath, he’s putting his hands on your shoulders so he can keep you far enough away so he doesn’t pass out from your sewer smell).

The best part of this whole night (aside from Jubilee getting the premature ax for acting like my child does when I tell him Paw Patrol isn’t on television today (parenting LIE))? When Olivia said that Amanda’s life was like an episode of Teen Mom and everyone sh*t themselves with glee knowing this was their chance to RUIN her.

However…I totally got what she was saying…am I the only one? I think mutant mouth was simply saying that when Amanda was talking about trying to make sure her kids were being seen by their father that she didn’t really know what was happening, but that he wasn’t seeing them very much. WHICH IS LIKE EVERY EPISODE OF TEEN MOM. Granted…it probably wasn’t the most kosher of comments, but when I saw the commercial with the teaser I thought Olivia was just saying Amanda was like Farrah on Teen mom or something trying to get her big break on a reality TV show…this seemed less evil. But then Olivia cried. I think…or her eyes were watering because she got a wiff from her onion breath…both could be true.

Twin 1 launched her campaign of hatred against O money. Ben asked all the other ladies their thoughts. Beep beep…watch out Olivia you’re about to be run over by that bus of bachelor babes plowing your way. HONK HONK.

I have no clue what happens (thanks producers), but we all know Olivia ain’t going home. She’s too good. AND SHE’S IN MY FINAL TWO SO SHE CAN’T LEAVE YET. Leah is getting the ax, because Ben doesn’t really even know her name. And Emily is probably going to get pink eye because Olivia is going to go and fart on her pillow.

TIL NEXT WEEK Y’ALL!