Wouldn’t it be hilarious if Mitt Romney was a Bronie? Could call him a “Bromney”. ::snort::

Confused? What’s a Bronie? What am I talking about? Glad you asked .

We’ve firmly established that I will watch a lot of weird things. If it looks weird, has a weird description, and I think theres some good commentary to be had about it…I’ll watch it. Two weeks ago, this lovely documentary titled “Bronies: The Extremely Unexpected Adult Fans of My Little Pony” appeared on my Netflix. Yup, adults who like My Little Pony…like a lot.

There is a world…of a bunch of grown adults…who seriously are obsessed with My Little Pony…They buy oversized stuffed animals, they make weird laser art shows, they make dub step songs, they pay enormous amounts of money for posters and have an obsession with John de Lancey.

All for a cartoon about colorful ponies with cutie marks on their butts….

Apparently, the over arching theme of friendship is just so beautiful and endearing to them that they shy away from all the normalcy of society, ya know which states adults shouldnt like cartoons made for little girls, get together, and romp around with giant pony stuffed animals and sing songs…like this one…

I DONT UNDERSTAND. But hey, different strokes…when in rome…give a mouse a cookie? ::snort this is stupid::

So how does this connect to Mitt Romney? Oh, I shall tell you. 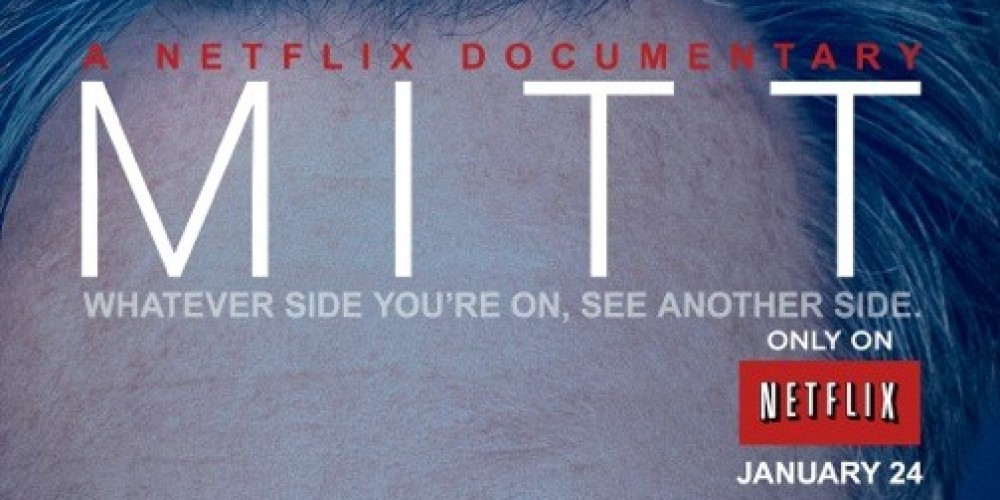 Last night after catching up on Downton Abbey and feeling like my heart was going to fall out of my mouth, I watched this documentary called Mitt…with an image of half his head floating in the sky.

Ok confession….I don’t hate Mitt Romney (GAHHH POLITICSSSSSSSS EWWWWW VOMITTTTT). And I hated him even less after watching this documentary last night. He’s a weird dude. He’s a really tall, kinda nerdy, and kinda an adorable Mormon grampa that I’d like to perhaps go to a picnic with. Sure, he did some dumb a$$ sh!t, like that time he ranted on about the poh people at a big fancy dinner, but hey, I’ve put my foot in my mouth several times too…like that time my brother was dating a “dancer” and we were exchanging money for a Christmas gift and she handed me a bunch of ones and I said that one thing to a “dancer” you shouldn’t really say….WHERED YOU GET ALL THESE ONES A STRI…..smack…We all make mistakes… 🙂

He’ll probs never run again, so this documentary can just been seen as a interesting behind the scenes look at what it really takes to be a presidential nominee with 562 children and a love for Arbys. Seriously, the guy loves Arbys.

It snowed out. All thats on tv is Spongebob and sh!t like The Chew. Watch some weird tv today.

Got any weird watches I need to see this week friends?!