We successfully guided our child through his first year of life.

I thought the turning a year old thing would of been a bit more dramatic. Like he would have emerged out of his crib that morning with wings and fairy dust and flown himself down to the breakfast table to consume a sprinkle covered eggo waffle. But no, he woke up same as normal. Sans wings. When do wings come? 2nd birthday? And when does that self cleaning button come out? That’s gotta be soon right? I’ll keep looking for it.

Needless to say, you have had quite the year young snot monster. You’ve come in and changed our world around something fierce and I know it’s about to get even more intense. Those first steps of yours are coming…and I know I’m going to wish you never learned to walk and that you spent your days being the weird kid at school who crawls on all fours (Ok I really dont want that for you because then you’d never get married and leave, but I’ll probably still wish you weren’t walking…). I also REALLY have to start watching what I say around you because you mimic the dog and the monkeys on TV…only a matter of time before you mimic my potty mouth as well…I can already see the notes from the principal…

“Luke has quite the vocabulary…he said these words today: F, GD, Sh!T, and something called a Twat taco?” 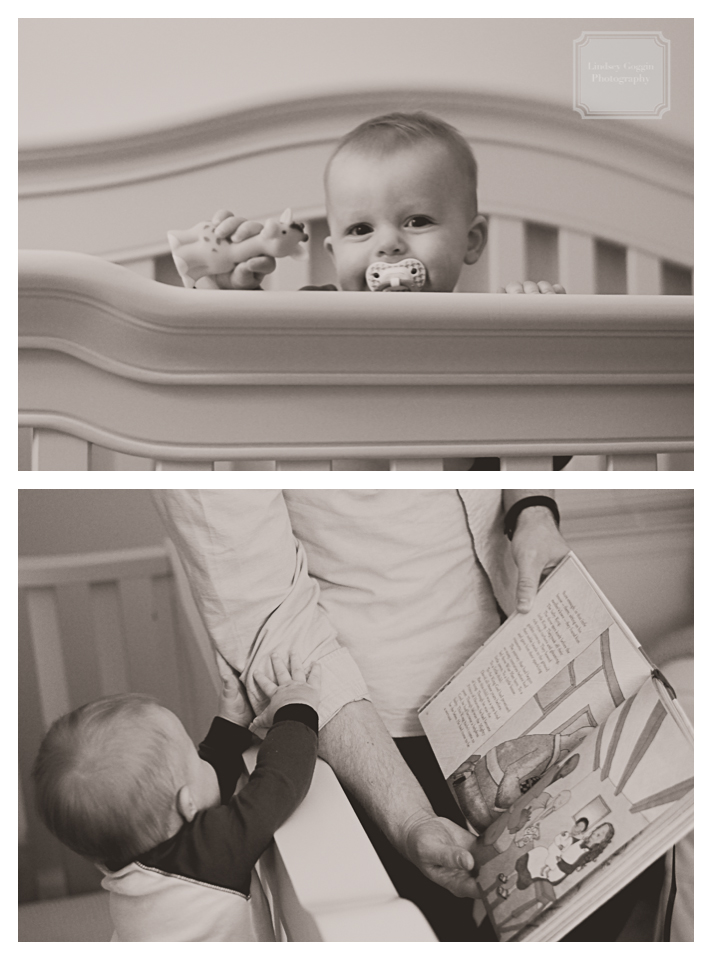 I wouldn’t really say I’m any wiser of a parent than I was when he first popped out. I do know that I can’t break him now. I know what he likes and doesn’t like (at least today). I know how to put a diaper on a moving target. And I know that even though I ripped his chord off (accidentally…my bad), his stomach won’t have a gaping awkward hole in it for his entire life….this I know now…no hole…all good.

Officially retiring the poor beat up rocking chair of portrait nightmares for an unforeseen amount of time…Thanks chair, you rocked….get it….rocked…rocking chair….snicker.